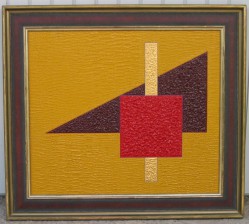 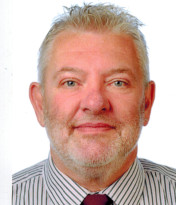 Car park in front of office
Consultations by Prior Appointment Only

Konrad Alber received his law degree in 1982 from the University of Freiburg,

Germany. After having completed Postgraduate Research in Sociology and Psychology he established his own law practice in Freiburg im Breisgau (Rechtsanwaltskanzlei Konrad Alber) in 1985. The practice was moved in 1994 to Baden-Baden and in September 2018 to Gernsbach. His areas of expertise include Family Law, Social Law, Industrial Law and Criminal Law.

Since 1985 he has been lecturing in Law at Freiburg University and at various other Universities and Technical Colleges, with special reference to the needs of civil ser- vants who are employed in the fields of youth welfare, and state financial welfare,

as well as teachers in homes for children with learning and physical difficulties, and those who care for elderly people. Since more than 30 years he is working nationwide as a lecturer for public and independent institutions.

He is the author of numerous papers and articles published in law journals and jour- nals for educational theory and practice.

After having studied piano, organ and singing since his early childhood Konrad Alber has been performing publicly since 1970 as a concert pianist, both within Europe and abroad. All performances have been free for public benefit. He has given recitals in Austria, Egypt, England, France, Greece, Hungary, Italy, Ireland, Poland, Russia, Spain, Scotland, Switzerland, The Czech Republik, Turkey, United Arab Emirates, Wales and other countries.

Special thanks to Graham Smith